I had the privilege of going to PHILLY, USA to work with Neighbourhood Film Company

On an awareness film for charity love146.

This charity was founded over 10 years ago by Rob Morris. In South East Asia a group of the co-founders were undercover, investigating brothels, where they found young children were for sale as young as 4 years old. They were numbered and one particular girl, 146,  they would never forget. She hadnt quite given up the fight and didn't sit watching cartoons but looked back through the glass at her predators. She inspired the founders of love146 to start the rescue (and bring about the awareness) of many women and children that are trafficked ALL over the WORLD into the sex trade.

I worked alongside the team at Neighborhood in designing and creating the scene where it all started. A brothel. With the help of Construction magician Paul Williams (Construction Coordinator for M Night Shyamalan films eg After Earth, Sixth Sense, Signs etc... ) The set was built and dressed over 3 weeks.. 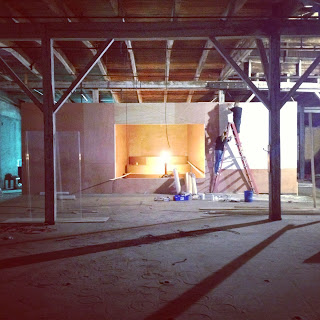 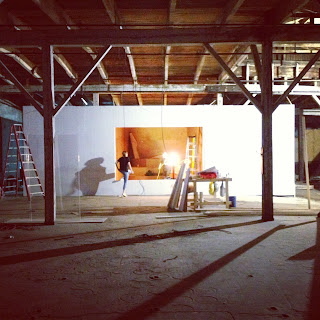 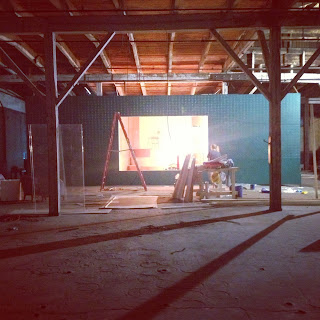 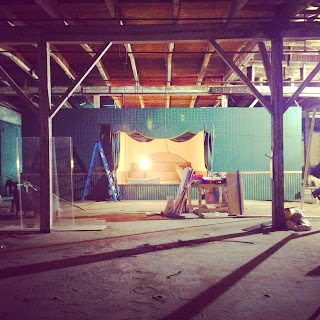 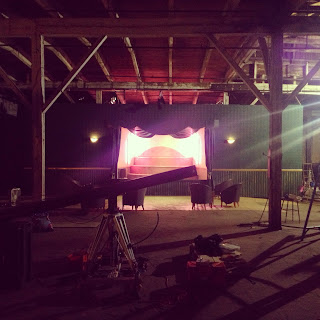 In our story 146 rips off her number and light pours into the set...flowers then start to appear and take over and redeem her past with light and life. 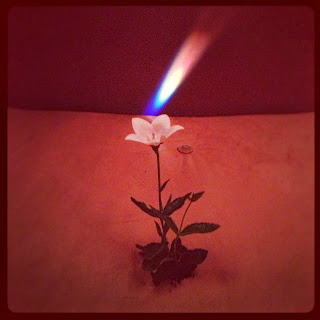 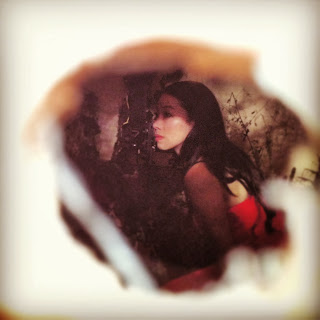 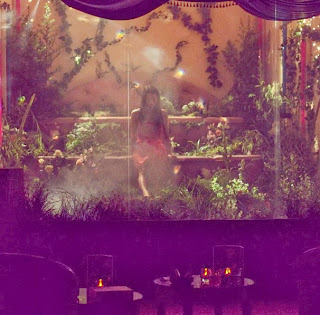 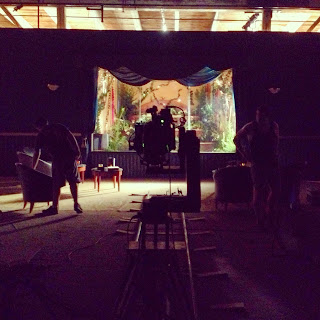 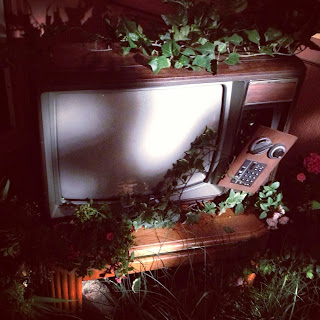 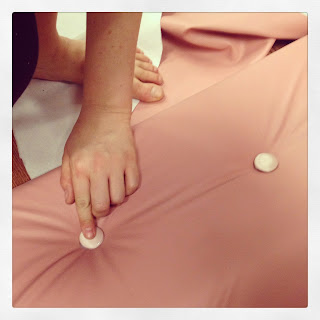 We covered the set with flowers through the night after the first day of shooting. With much experimenting we worked out a way for the flowers to "Grow" to camera.....very excited to see the final film!